Why The NBA Postseason Has Been Well Represented by Michigan Basketball

Why The NBA Postseason Has Been Well Represented by Michigan Basketball

This means that it is now certain someone from Michigan will be crowned as an NBA champion next month. And while you wait for the big event to occur, you can always place a few wagers on your favorite games. Here, you can look for more information regarding the Michigan online gambling market. 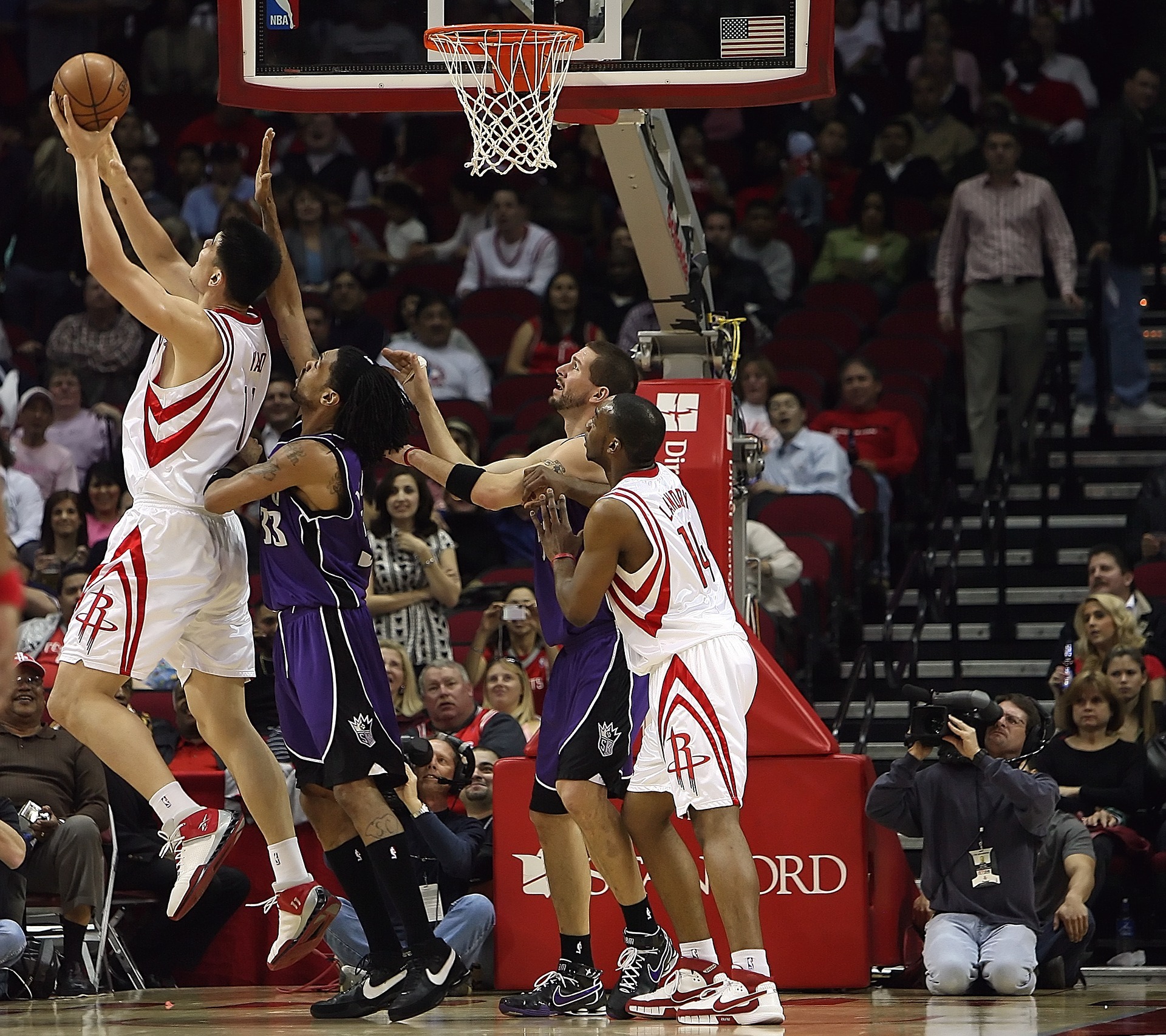 March was a special month for Stauskas. He managed to set a scoring record with 57 points on 20-of-29 shooting (11-15 three-pointers) against the Wisconsin Herd and then managed to score a stunning 43 points the next day against Lakeland Magic.

By doing so, he became the second player in G League history to score more than 100 points in a two-game span. Just three days later, he signed a two-year deal with Boston Celtics.

Hardaway had a very bad injury as he broke his fifth metatarsal on his foot in January. He then had surgery on 1st February, and he had been out of action ever since. However, just last week, he was on the practice court getting prepared for the playoffs.

As for Burke, he is down in the pecking order for the Mavs, but he always gets a chance to rack up some shots when the team is up or down big. He played 42 games this year and averaged 5.1 points per outing in just over 10 minutes of action.

Poole has emerged as a great scorer in the NBA, and he is now seen as a third Splash Brother alongside Stephen Curry and Klay Thompson. During the latter stages of the season, when Curry was sidelined, Poole took the main role.

He managed to score 20 or more points in 17 consecutive games, and in 5 games, he had at least 30 points. Jordan Poole is on a rookie deal, but he will probably sign a massive extension soon.

Robinson is known to be a deadly shooter, and there is always a place for those in the NBA. He is in his second of a 5-year deal worth $90 million. In the first part of the postseason, he was playing a lot, and he had a stunning 53% success on his 3-pointers.

Against the Atlanta Hawks, he had a 27-point game with eight three-pointers, but later his playing time was reduced. Robinson struggles a bit on defense, so Eric Spoelstra has decided to start Max Strus instead. Additionally, Spoelstra decided to give more bench time to Tyler Herro and the freshly recovered Victor Oladipo, so he has plenty of options at disposal.

The Miami Heat haven’t shot very well from the outside during the postseason, but so far, it hasn’t been an obstacle in their games in the Eastern Conference Finals. However, depending on the games that follow, Robinson may well be chosen in the starting line-up to keep pace with the Boston Celtics, who are flying.