Who to watch at this year’s March Madness tournament?

Who to watch at this year’s March Madness tournament?

With March Madness right around the corner and starting in just a matter of days, many around America and even other parts of the world where they are enthusiastic and passionate about basketball will be gearing themselves up with anticipation of an incredible tournament.

Indeed, for many, the annual NCAA Division I competition is the highlight of the sporting calendar as there is so much that can happen, especially as the 68 teams that compete in the event are split in brackets and compete in single games where they knock each other out until one team is left standing and is crowned the champion.

Naturally, there will have been an even bigger buzz surrounding this year’s competition as sports betting has continued to expand across the U.S. Most operators have launched apps for betting on basketball, just in time for March Madness, and it is hardly going to be a surprise when figures are released after the competition to see that many decided to place a wager on what happened on the court throughout the competition.

If you are thinking about placing a wager on the college basketball action, then you might want to think about the teams that are the favorites to watch this month, as these college programs will likely provide you with the best opportunity of being a winner! Let’s take a look at which teams have the best chances of obtaining the NCAA Division 1 honor: 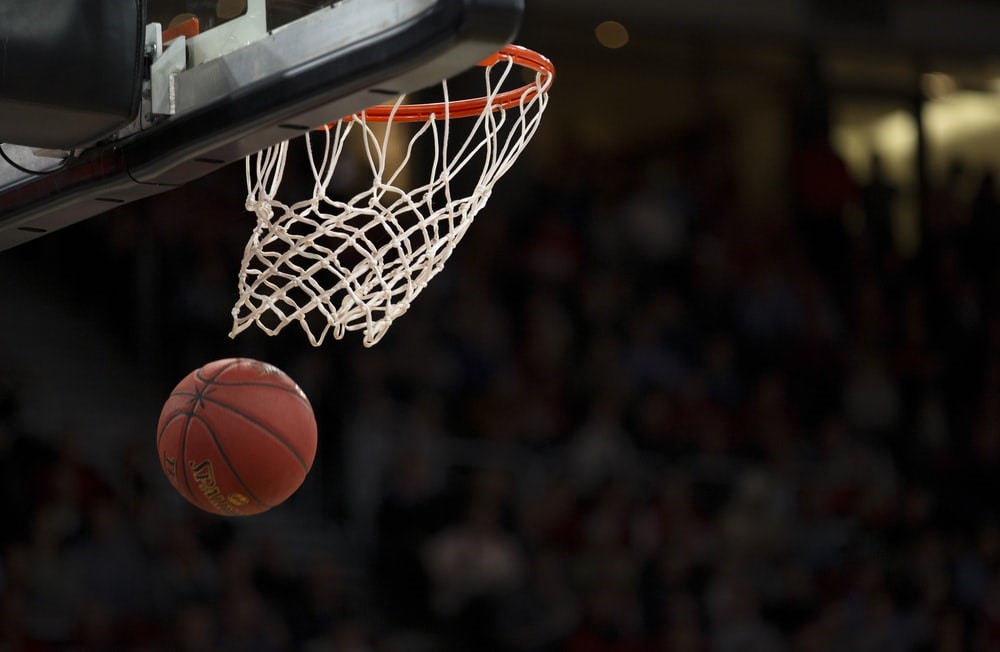 For many, last year’s finalists and runners-up, the Gonzaga Bulldogs are the choice of this year’s competition once again, with many believing that they should be able to go one step further and lift the title.

The team is rightly heavy favorites with many sportsbooks to win March Madness, and this was in large part due to the record that they had managed to obtain throughout the regular season. Mark Few’s side had only suffered a couple of defeats, although they did lose in their final game ahead of the WCC Tournament to Saint Mary’s which will have either served as a timely reminder that they need to win to remain complacent, or one slip up could potentially be costly.

Perhaps an underdog for many, the Arizona Wildcats have been highly impressive throughout the season and have become contenders for the NCAA Division I title. They managed to defeat big programs Illinois and Michigan, whilst Azuolas Tubelis looks to be becoming a star just at the right time for the team.

The Kentucky Wildcats are another team that will be fancied this season to be in with a chance of winning March Madness as they have been one of the most impressive teams recently. They have managed to do extremely well given the various injuries that they have had to deal with, but they definitely remain with a shout.

Which other teams have a chance of winning March Madness?

Of course, one of the magical aspects of March Madness is the bracket single-elimination format that the competition is competed following, which is why so many continue to be interested in it and get incredibly excited.

Indeed, this format also means that there are a number of college basketball teams that could all be within a chance of being incredibly successful.

Amongst those that could be contenders for the crown include the Purdue Boilermakers - who will need to improve defensively if they are to have any chance of reaching the Final Four - whilst the Auburn Tigers may have to look at Allen Flanigan, Jabari Smith, and Walker Kessler if they are to have a chance.

The Kansas Jayhawks, Duke Blue Devils, and last year’s winners, Baylor Bears, will also have to be considered to be teams to watch in this year’s March Madness competition, especially as the latter continues to boast a defense that many would be comfortable describing as elite.